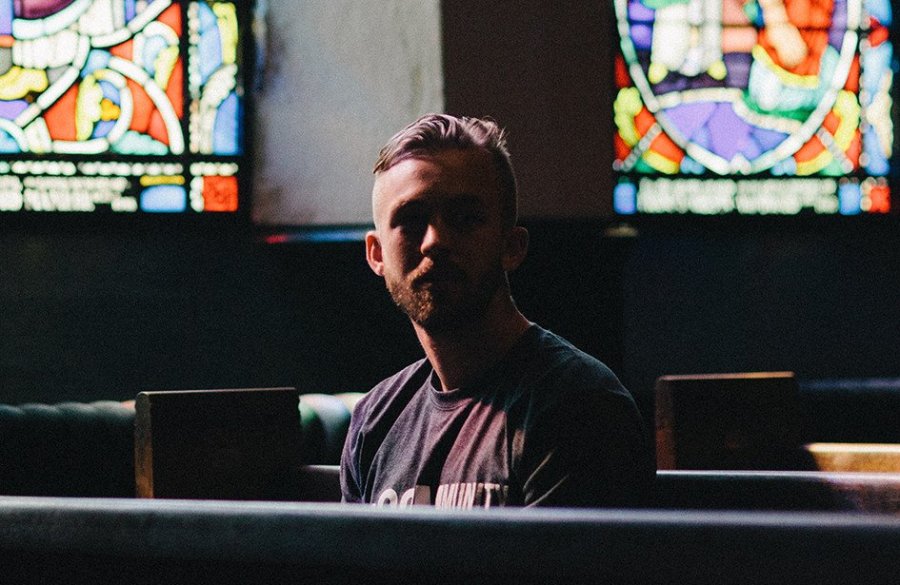 Concluding our series on heresy and apostasy, I would like to take a few moments to bring the previous two posts together.

The first post touched on the recent apparent apostasies (turning from the faith) of two high profile Christians, Joshua Harris and Marty Sampson, which has been in the news recently. The second post touched on heresies (false teachings) currently rising, not within the world, but within Western Christianity–the New Apostolic Reformation (NAR), and Progressive Christianity (PC).

What does this mean and why are these two seemingly separate subjects brought together in to one particular blog series?

Because they are essentially the same.

I know not all PC’ers and NAR-ists have gone off the deep end. But some have, and at the least, their teachings should raise some red flags. For any NAR-ists and PC’ers who are in the conservative end of the spectrum, I would urge not pursuing their teachings any further. Hopefully, these blog posts have in some way been a caution sign. As discussed in yesterday’s post, if one travels down the path of PC far enough, it can lead to apostasy.

PC’ers may start with questions. But instead of those questions leading to time-tested, well-researched answers, many progressives find the ‘same old, same old’ conservative answers to not be good enough. Those answers are old. They’ve heard them before. They want something else. They want affirmation that their own thoughts and feelings regarding things like supporting LGBTQ issues or not believing that a loving God would send anyone to Hell, is somehow suddenly theologically accurate. PC’ers have therefore found a community in which to embrace beliefs that contradict the Bible, yet still believe they are in line with the Bible.

But after deconstructing one piece of the Bible after another, one step at a time (i.e. progressing through Progressive Christianity) over a course of a few years, some have ended up going from Christian to agnostic, and then to atheist, and doing so while still maintaining their positions of pastors and teachers within a church. They do so by claiming that they adhere to the Biblical teachings of love and forgiveness, but they just don’t buy into the rest of The Bible anymore. Hence, an avenue of either apostasy or a cult, or a mixture of both.

While many PC’ers embrace New Age as one of many pathways that lead to God, and while NAR-sts may have a more traditional set of theological beliefs (such as Jesus being God’s son and his death on the cross was atonement for our sins), NAR-ists are actively integrating New Age into their teaching. They are doing so because they believe that God created these spheres and realms for us to tap into as doorways to the devine and whatnot. This too, is the foundation of a cult. And when a cult is formed by an organization that was once even more conservative, and had gained (potentially) millions of followers, then what happens next to those millions of followers? Do they follow the herd off a cliff?

From what I gather, by putting two and two together, we might just be seeing the beginning of “The Great Apostasy” that Jesus said would happen during the Latter Days.

10 At that time many will turn away from the faith and will betray and hate each other, 11 and many false prophets will appear and deceive many people. 12 Because of the increase of wickedness, the love of most will grow cold, 13 but the one who stands firm to the end will be saved.14 And this gospel of the kingdom will be preached in the whole world as a testimony to all nations, and then the end will come (Matthew 24:10-14).

Our secular culture has infiltrated our Christian culture. If we watch enough TV talkshows and sitcoms, and if our children are being pounded with anti-Biblical/secular humanist thought in schools and colleges over a period of two or three generations; and at the same time, fewer of those children are being raised in churches, then it only makes sense that more and more churches are going to start agreeing with secular cultural (or secular humanism) norms. Then we have a big problem. The church becomes the World, and the World has its grip on what The Church believes. Especially at a time when the World seems to be getting more and more aggressive about pounding their beliefs down our throats.

Enter a one-world religion and Antichrist.

Call me an alarmist or conspiracy theorist. But at some point, false prophets will deceive many, and an antichrist society is going to happen. And though I had known the church would be persecuted like never before, I never realized until now that there would be a rift in the Church, and that an apostate church would (probably) rise and be a player in the game.

Yes, other things have to happen. I’m not saying we are in the Latter Days, per se. We might be in the ‘birth pains’ (vs. 8), or maybe we are decades prior to that. I don’t know. But I do know, be on guard. It’s coming. Don’t fall for the error beginning to permeate our Christian culture today.

17 Therefore, dear friends, since you have been forewarned, be on your guard so that you may not be carried away by the error of the lawless and fall from your secure position. 18 But grow in the grace and knowledge of our Lord and Savior Jesus Christ. To him be glory both now and forever! Amen (2 Peter 3:17-18).