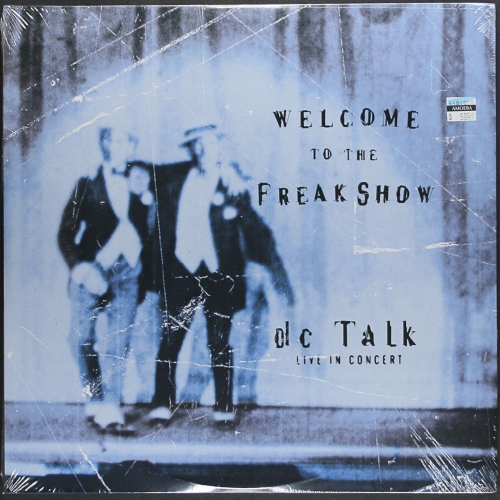 Electrifying. That might be the best way to describe DC Talk’s live performance captured for their 1996 release, Welcome to the Freak Show.

It was easy to see that the band gave all they got on this tour, and then some. The youthful energy of the group (or seemingly youthful–the boys were in their 30s by this time) and remarkable performances captured something that we rarely see nowadays in Christian music–raw energy, top notch showmanship mixed with passionate art and professionalism (even when the band is at its loudest).

Listening to this now, one can easily harken back to the days of cropped same-lengthed hair and flanel shirts. It was an era when music was changing, and we longed for music that would blend art with energy. It seemed that DC Talk passionately longed for the same thing, and worked hard to achieve it. This live recording is an example of that. The band’s performance went above and beyond our expectations, and it’s amazement still lasts to this day.

The setlist is a pretty good blend of the band’s hits and album tracks from Jesus Freak and Free at Last. Some Free at Last songs were given a surprising-yet-refreshing grunge edge to update things a little. The setlist also includes The Beatles’ “Help” to start things off, as well as a cover of R.E.M.’s “It’s The End of the World As We Know It” with a break in the middle to introduce the bandmembers and let them show off a bit.

With any great performance, DC Talk’s Freak Show left us wanting more. And when the band parted ways for a long hiatus in 2001, we’ve been waiting nearly 20 years for that want to be satisfied. Since then, we’ve seen them reunite only twice for Jesus Freak Cruises in recent years, but recenly, the band has indicated that they will reunite again for at least one small tour. Let’s hope it’ll be more than that. 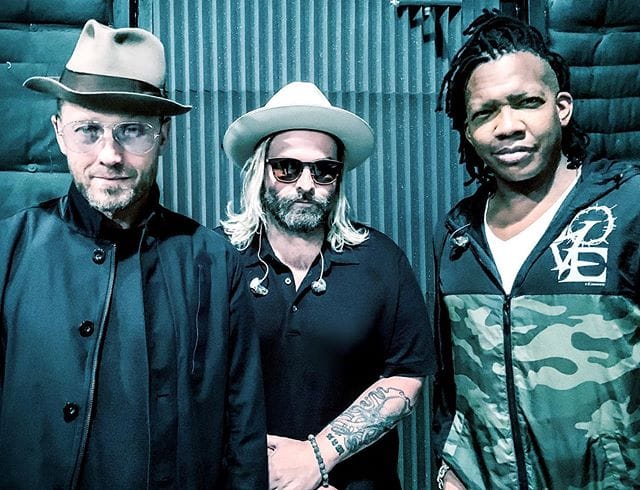