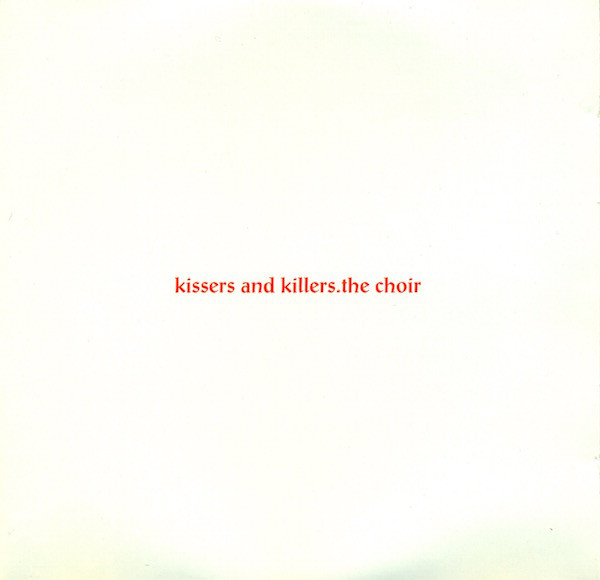 For this week’s edition of Flashback Friday, we take a look at The Choir’s 1993 independent release, Kissers and Killers.

This E.P. was the precursor to Speckled Bird, which contains these songs and more. The story goes that the band had hopes for crossing over, and released this as a demo for secular labels, only to find that the Christian label R.E.X. was willing to take them on at the time. Hence, the original songs were remixed and reworked; five songs were added, “Let the Sky Fall” was omitted, and the 12-track masterful “Speckled Bird” was released the following year.

But, being that the 25th-anniversary edition of this particular project has recently been released along with an acoustic re-do of the entire E.P., which caught my eye, it seemed worth revisiting. Not to mention, it’s a good time to pay homage to the band’s recently departed bassist Tim Chandler, who left this earth for his home in Heaven on Oct. 8.

Like their previous Circle Slide, and typical for The Choir, this alternative E.P. is full of beautifully haunting melodies and Derri’s soft, sweet vocals mixed with his warbly, thick, gooey, and sometimes non-musical guitar effects. The band as a whole comes together rather nicely on this recording. Tim’s bass is sometimes thumping and at other times grooving, Dan returned with his unique lyricon (which had become a crowd-pleasing staple for the band) and moody saxophone, plus Steve once again impresses with his skillful drumming.

Lyrically, the words seem to drip off Derri’s tongue like his swirly guitar effects put into tangible language. That being the case, and rather typical for The Choir, the point to their songs can sometimes be a bit oblique. Regardless, Derri sings with such conviction, that even if you don’t quite understand where he’s coming from or where he’s going to, you can still feel and appreciate the creative imagery and honest passion that arises from his soul. After all, these are, once again, a collection of songs about life and love.

Although the full-length Speckled Bird took the place of this recording, Kissers and Killers stands well on its own, feeling like a full-length album and not the least bit like an independent E.P.