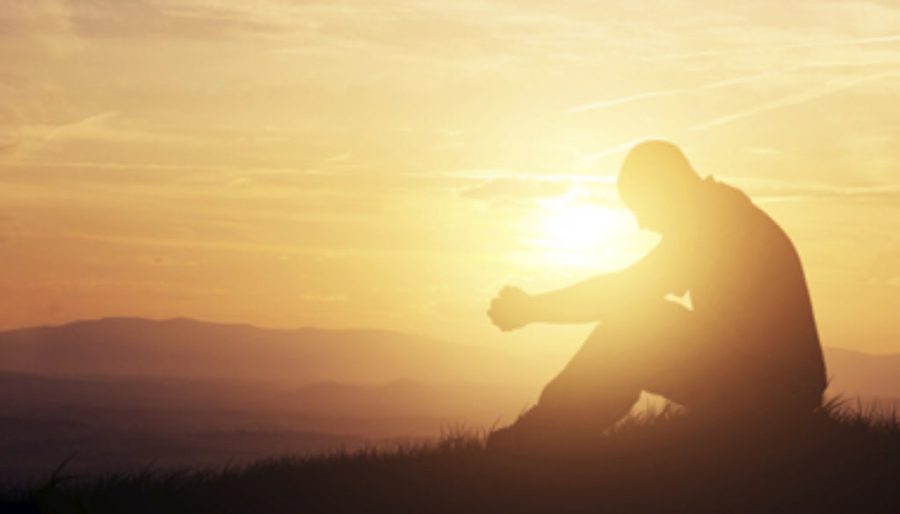 Paul said to the Ephesians, “With this in mind, be alert and always keep on praying for all the Lord’s people.”

You know, I’m not much of an historian. Even though I like history, I wish I had taken more of it in school. I came across this passage that appeared in The Daily Bread. You may have heard of Mary, Queen of Scots. Apparently there was a bit of a love-hate relationship between her and John Knox who was a Scottish minister and was a leader of the country’s Reformation.

This is what is said of him on his deathbed:

While very ill, John Knox, the founder of the Presbyterian Church in Scotland, called to his wife and said, “Read me that Scripture where I first cast my anchor.” After he listened to the beautiful prayer of Jesus recorded in John 17, he seemed to forget his weakness. He began to pray, interceding earnestly for his fellowmen. He prayed for the ungodly who had thus far rejected the gospel. He pleaded in behalf of people who had been recently converted. And he requested protection for the Lord’s servants, many of whom were facing persecution. As Knox prayed, his spirit went Home to be with the Lord. The man of whom Queen Mary had said, “I fear his prayers more than I do the armies of my enemies,” ministered through prayer until the moment of his death.

What can be said here that we can take away? Here are a couple of things:

And did you catch what Queen Mary said? “I fear his prayers more than I do the armies of my enemies.”

A famous Puritan named Thomas Lye said something similar: “I had rather stand against the cannons of the wicked than against the prayers of the righteous.”

Why? Because, James said, “The prayers of a righteous person are powerful and effective.”

This is warfare. Prayer works against the Devil in the same manner as the sword of the spirit does. It breaks chains, it breaks strongholds, it moves mountains and it moves angels to action against the demonic forces against us.

In Acts Chapter 12, verse 5, it says, “5 So Peter was kept in prison, but the church was earnestly praying to God for him.”

You remember the story. What happened next? In the words of another Puritan, Thomas Watson, “The angel fetched Peter out of prison, but it was prayer that fetched the angel.”

We are unaware, really, exactly what happens in the spiritual realm when we pray. Revelation 8 gives us a glimpse, but even then, it’s hard for us to really picture it in our minds.

Hebrews 4 regards the word of God as this: 2 For the word of God is alive and active. Sharper than any double-edged sword, it penetrates even to dividing soul and spirit, joints and marrow; it judges the thoughts and attitudes of the heart.

Here’s what follows after that: 13 Nothing in all creation is hidden from God’s sight. Everything is uncovered and laid bare before the eyes of him to whom we must give account.  14 Therefore, since we have a great high priest who has ascended into heaven,[f]Jesus the Son of God, let us hold firmly to the faith we profess. 15 For we do not have a high priest who is unable to empathize with our weaknesses, but we have one who has been tempted in every way, just as we are—yet he did not sin. 16 Let us then approach God’s throne of grace with confidence, so that we may receive mercy and find grace to help us in our time of need.

Our prayers go before the throne of God. The throne of grace. And the writer of Hebrews encourages us to approach the throne of Almighty God with confidence that he hears us and loves us and will respond to us with grace.