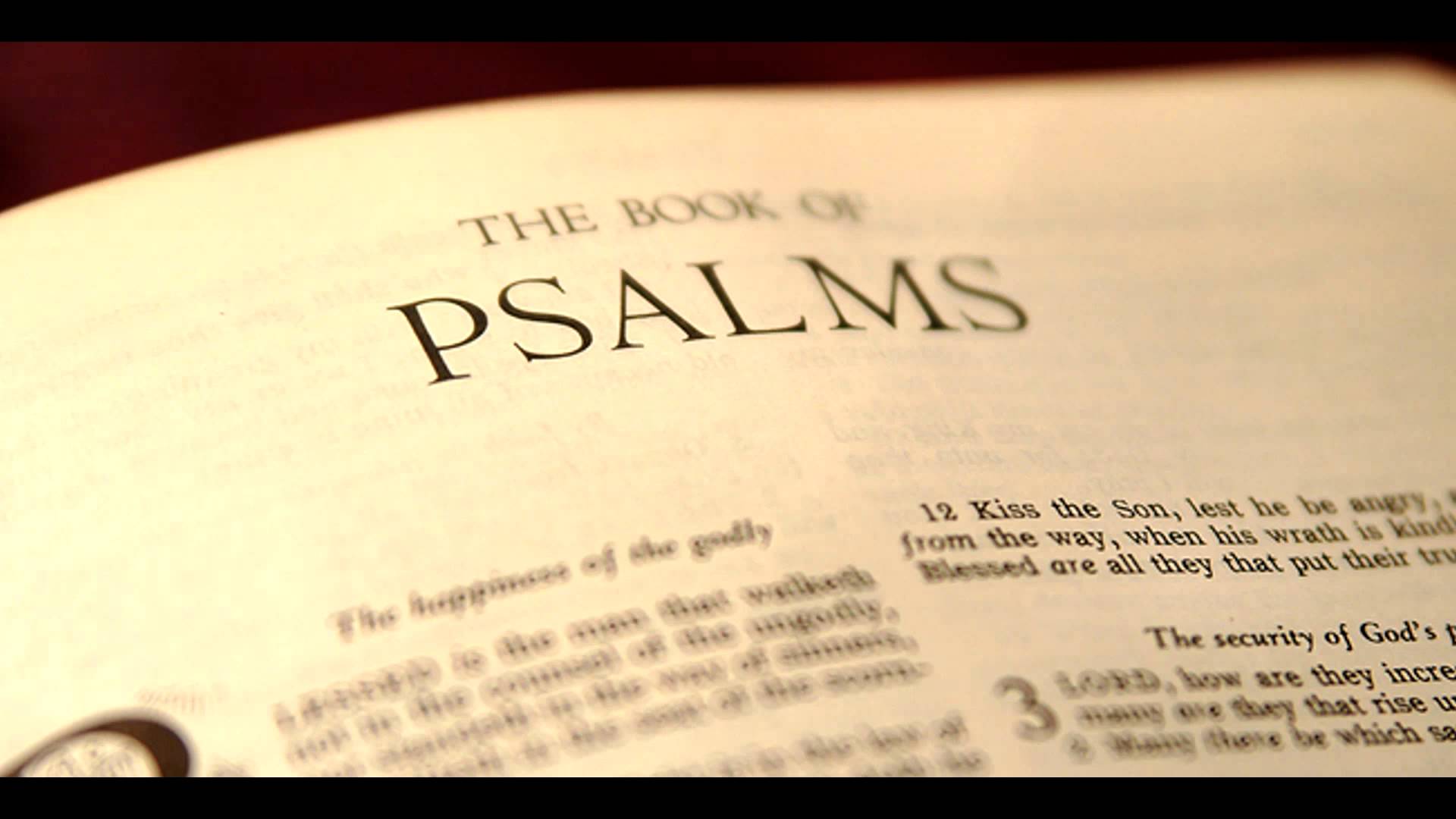 The Psalms. What is it that led David and the other psalmists to write what they did and when they did? What was going on in their lives that reflected their heart and mind? Like any artist and songwriter, composing helps let out what is in us. Here, we see a man (or men’s) heart as they are going through circumstances in their lives. What are these circumstances and how do they approach God in these times?

Before we go further into looking at this, here is some food for thought: One apologetic that we can apply here is the fact that in the Bible there were sources as to these psalms–that the psalmist was going through certain circumstances in his life, and in response, wrote these psalms. Do these artistic expressions of the human heart indicate that there might be truth to the events that David went through in other passages of scripture? Let’s take a closer look.